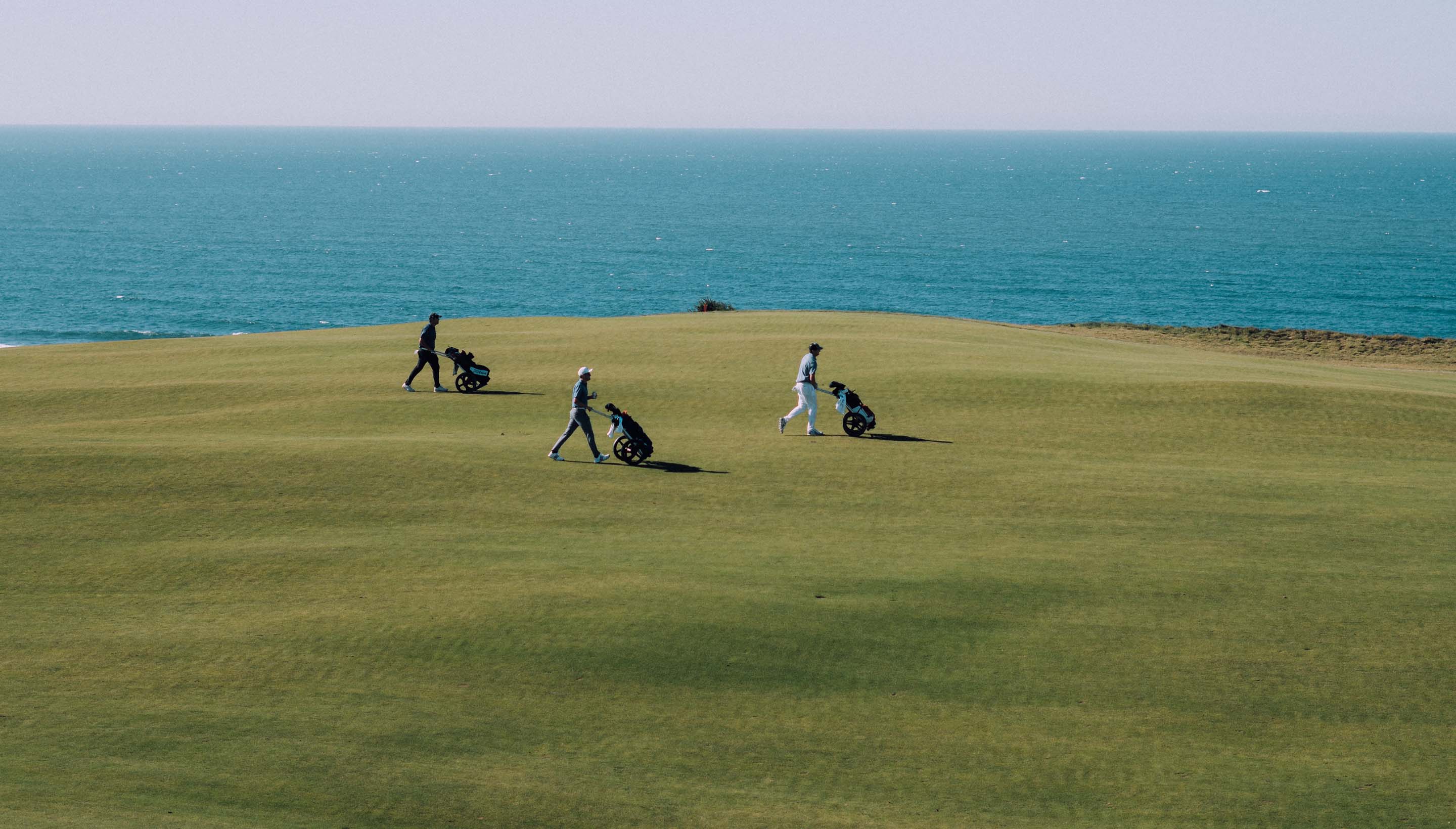 Because it’s designed for three people, it keeps the game interesting when the fourth person bails or your friend decides to bring a random cousin along.

Nines is an individual competition, so there are no teams to set.

The wager in a game of nines is typically set at a dollar a point for a total of $162. But how do you divvy up the pot? It works like this:

Opponent B owes opponent A 20 bucks.

There are a few ways to determine who starts the game. We usually opt for a coin toss or a tee spin.