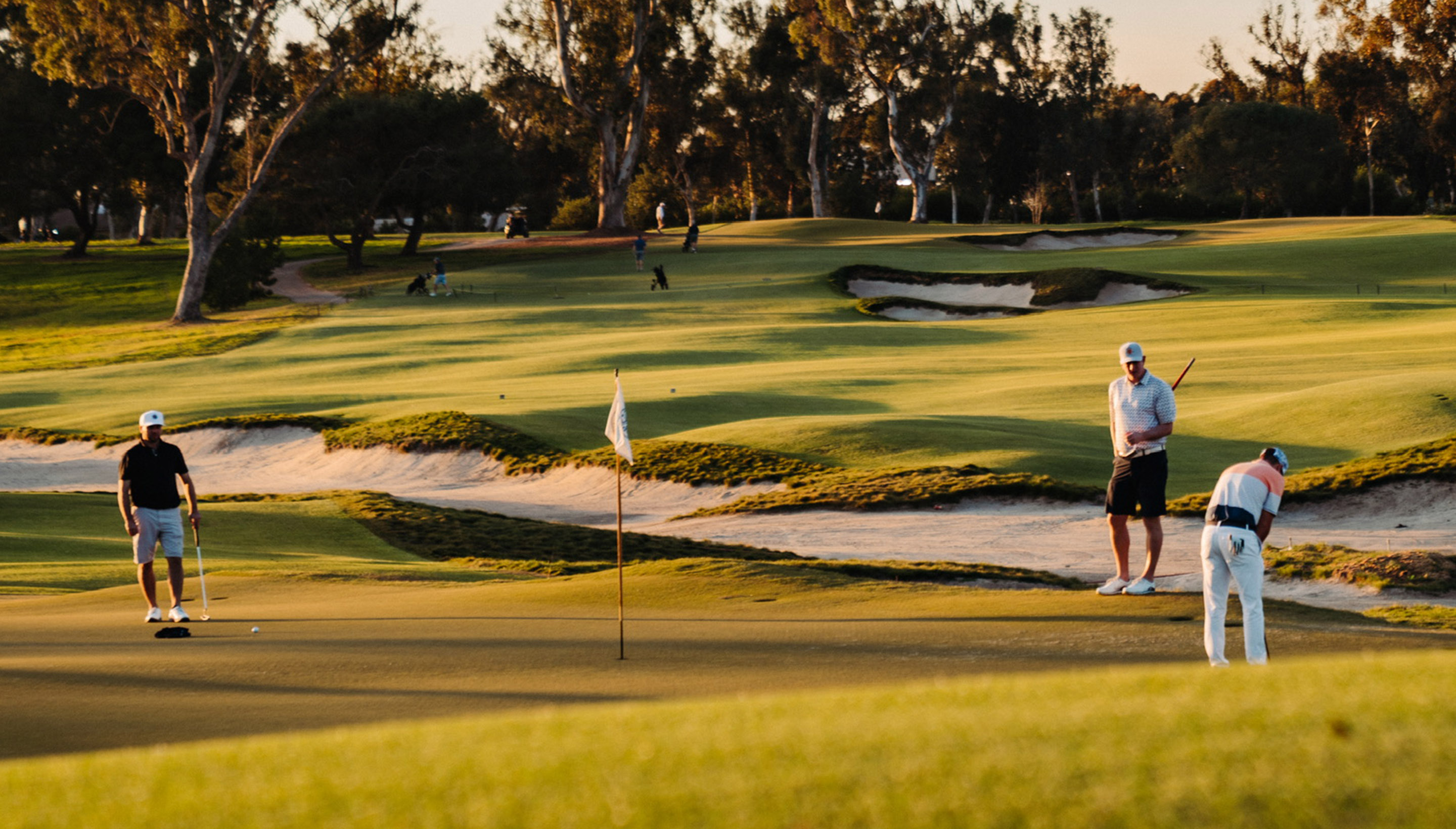 Give your game a second wind (and something to brag about at the Clubhouse).

Closeout is a game that puts a second bet into place when a match ends before the 18th hole.

If you choose to use handicaps, allocate them by subtracting the strongest player’s handicap from the weakest player’s handicap. The strongest player then plays from scratch while everyone else plays off of the difference. In the spirit of competition, we’d advise against stacking the deck, but even if you do, the handicaps are there to level the playing field and keep things interesting.

In a game of closeout, the wager is generally half of what the original wager was. For instance, if you initially bet $20 on the round, then your closeout wager will be $10. You don’t necessarily have to stick to this, but we would suggest coming to an agreement on the wager before teeing off so that no one tries to walk back the bet if they’re having an off day.

Closeout begins once the match has already started, so you can continue playing in the order that you’ve established at the beginning of the match.